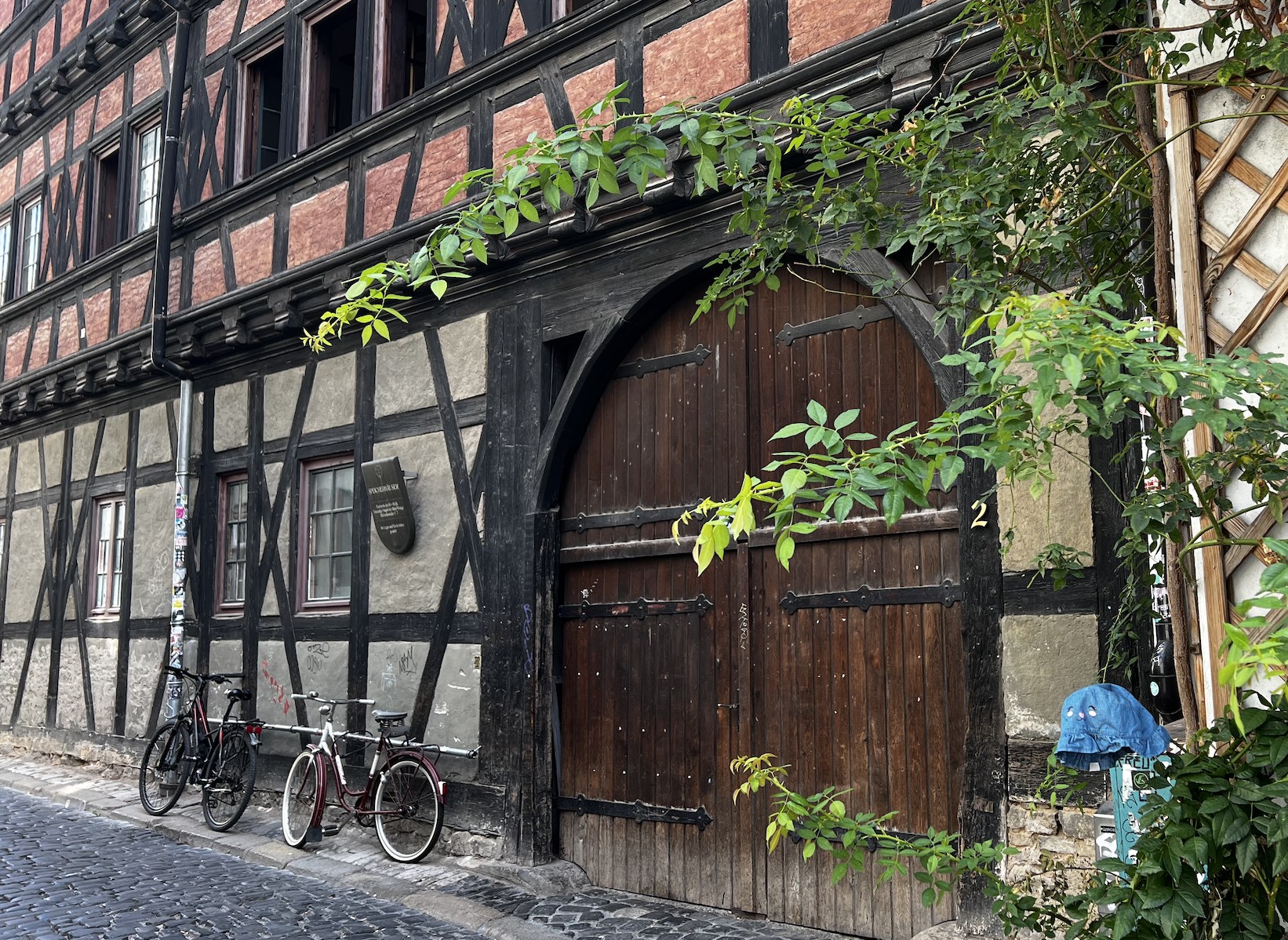 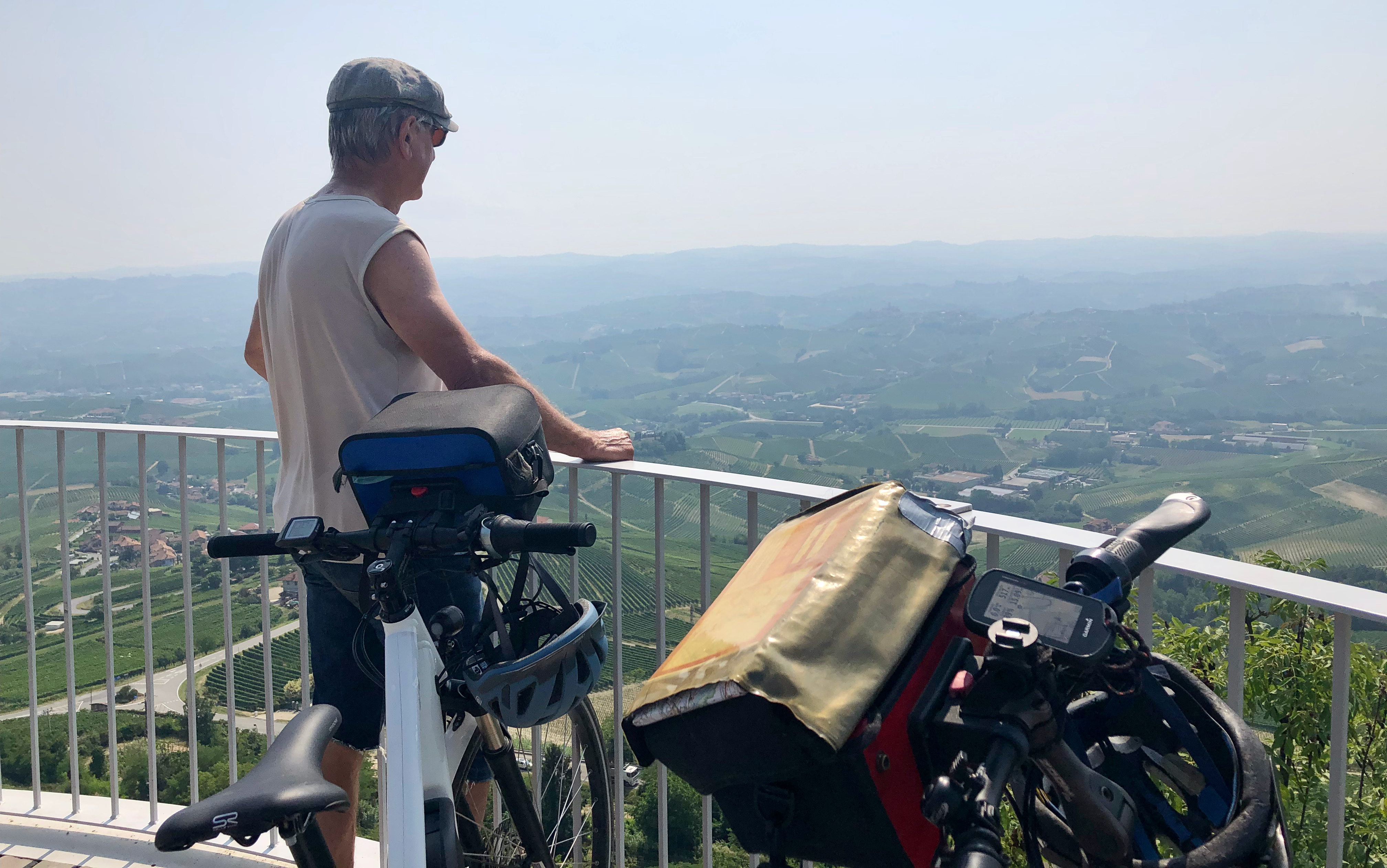 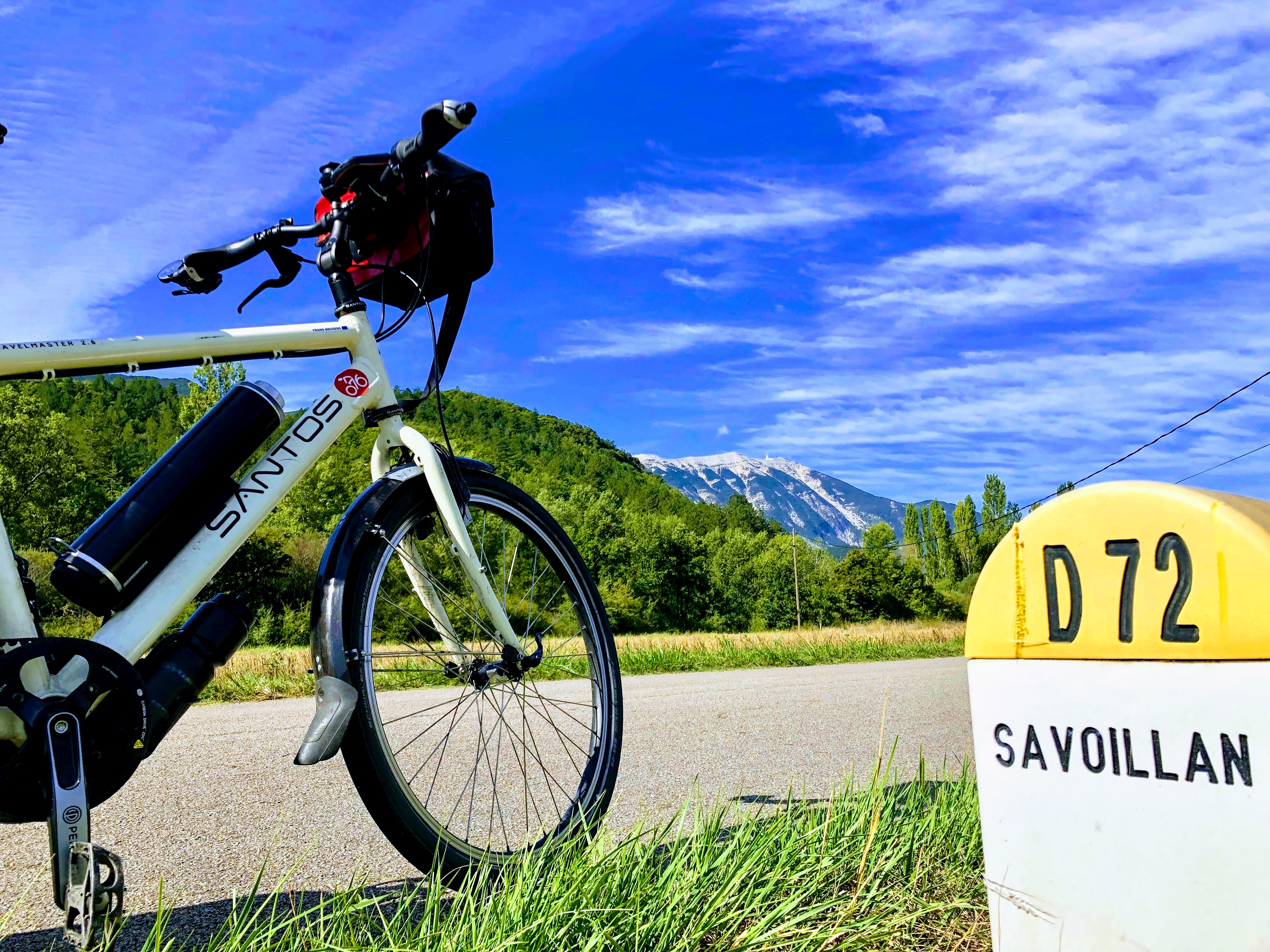 Provence, France. Summit of Mont Ventoux in the background. September 2019. 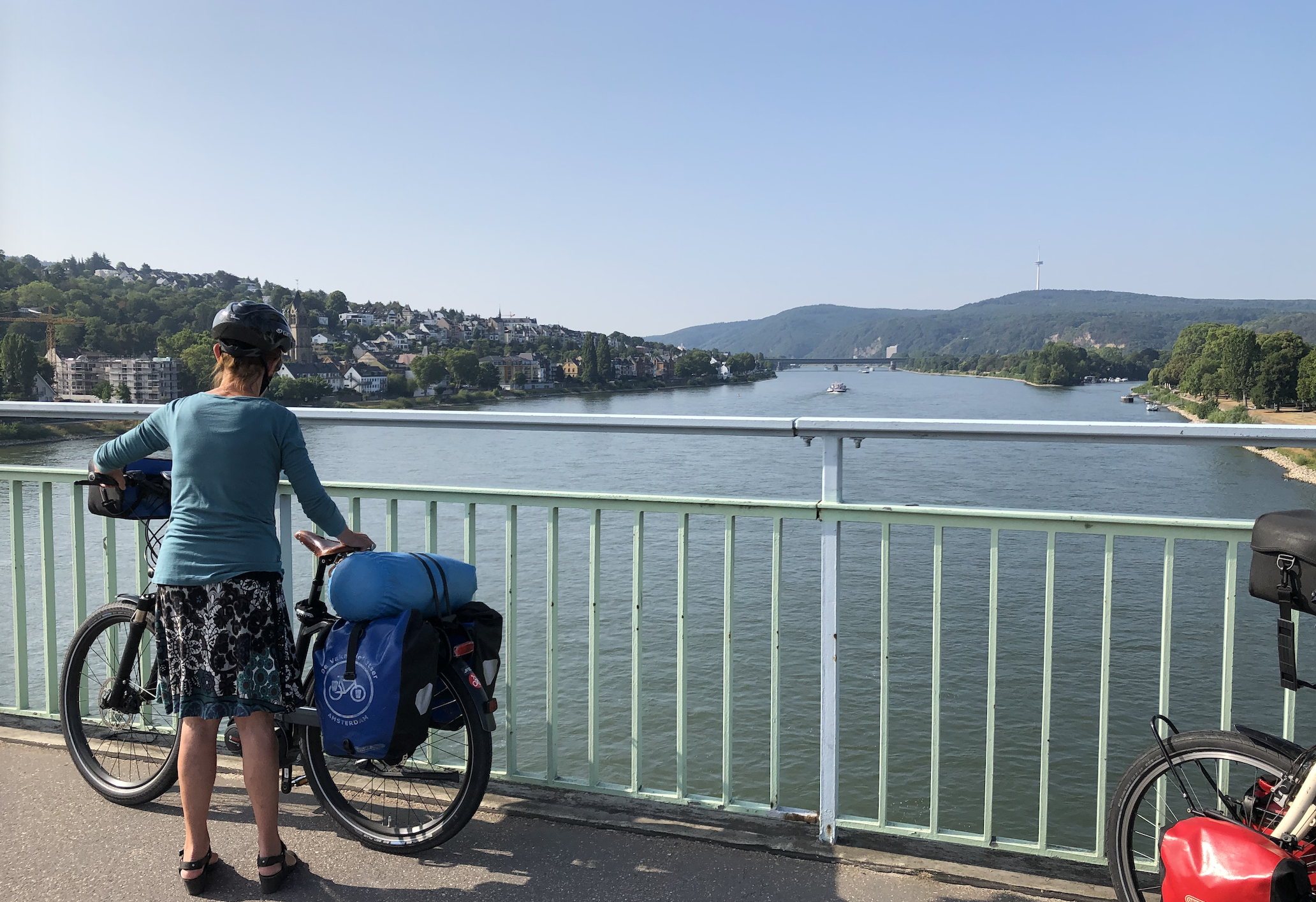 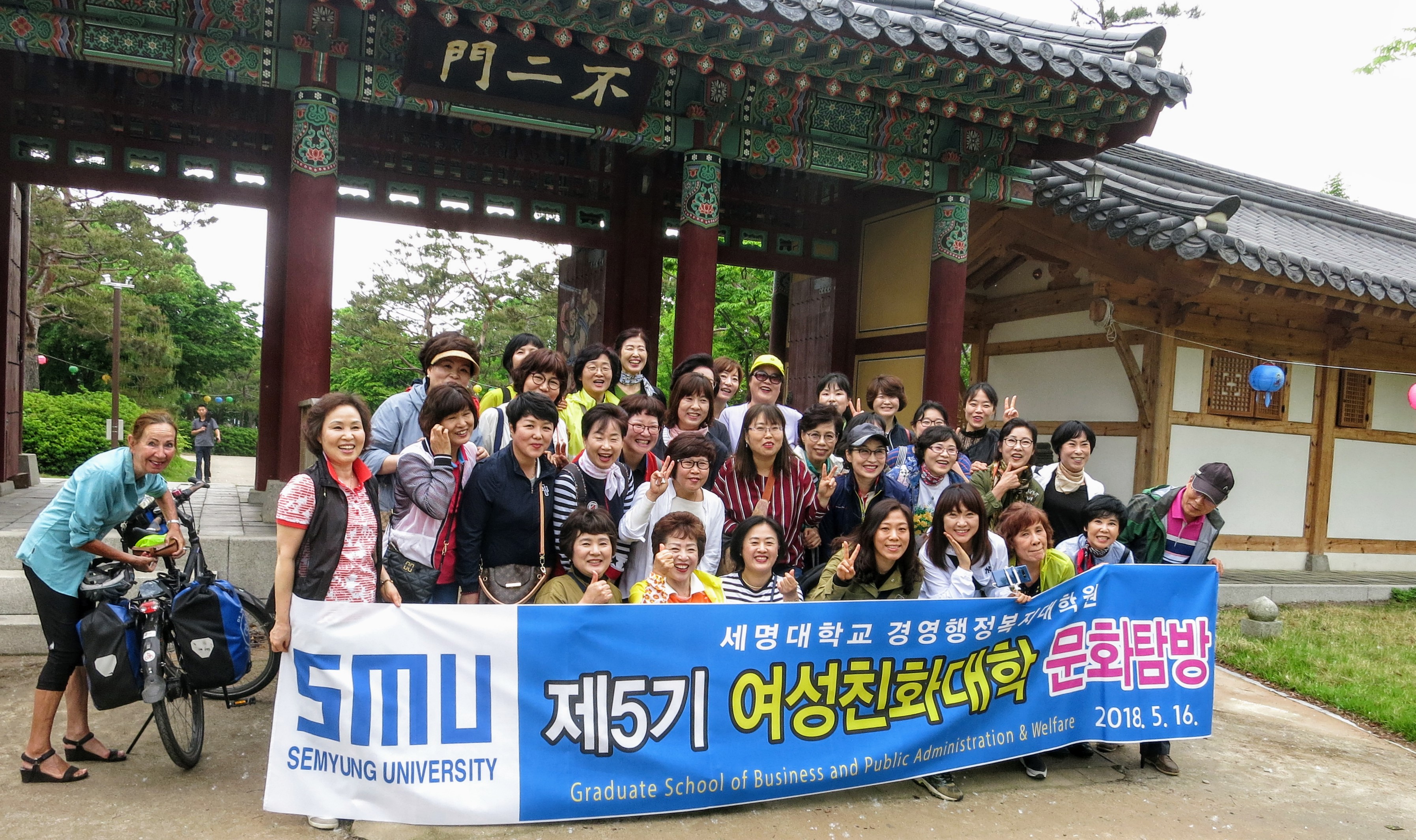 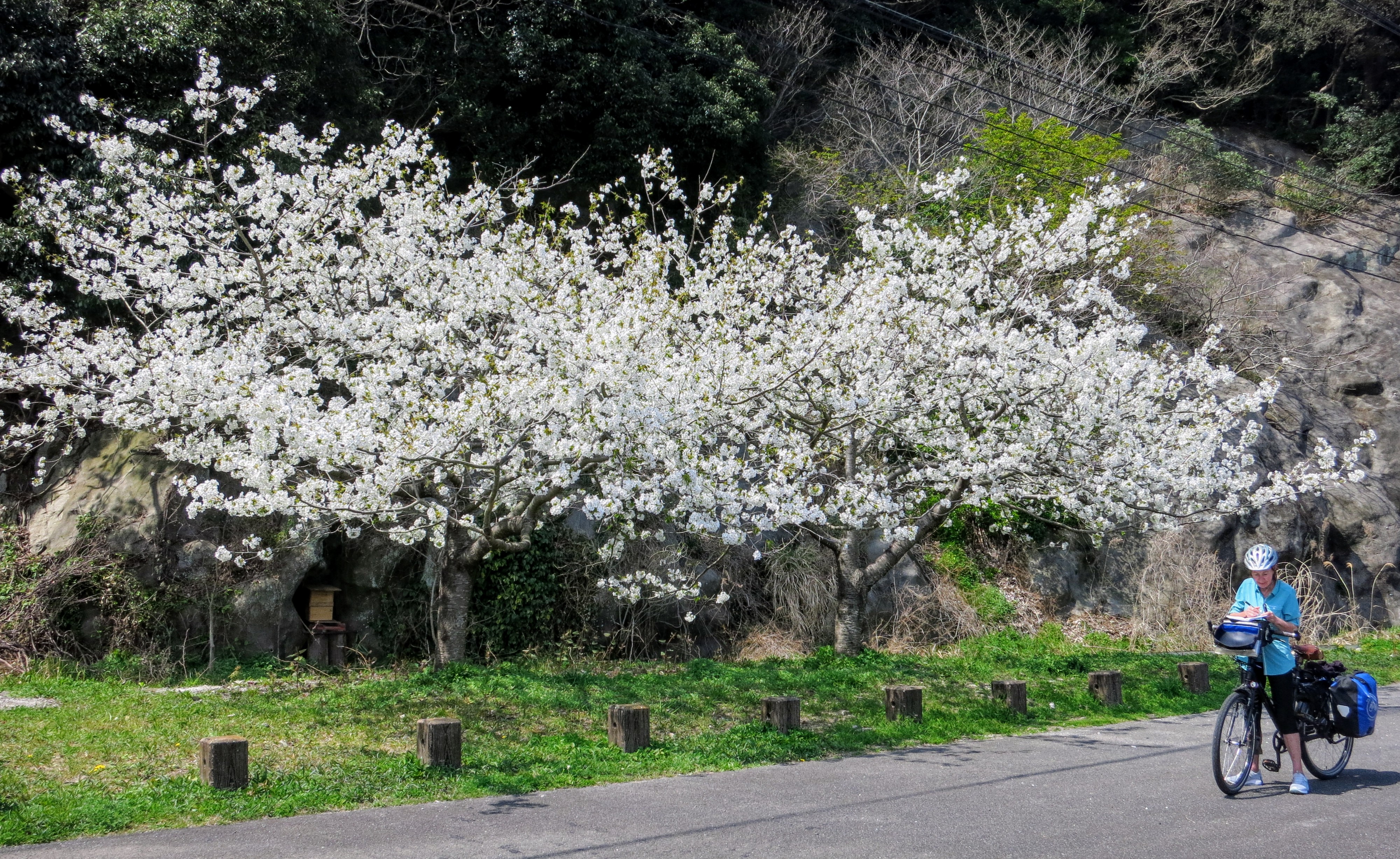 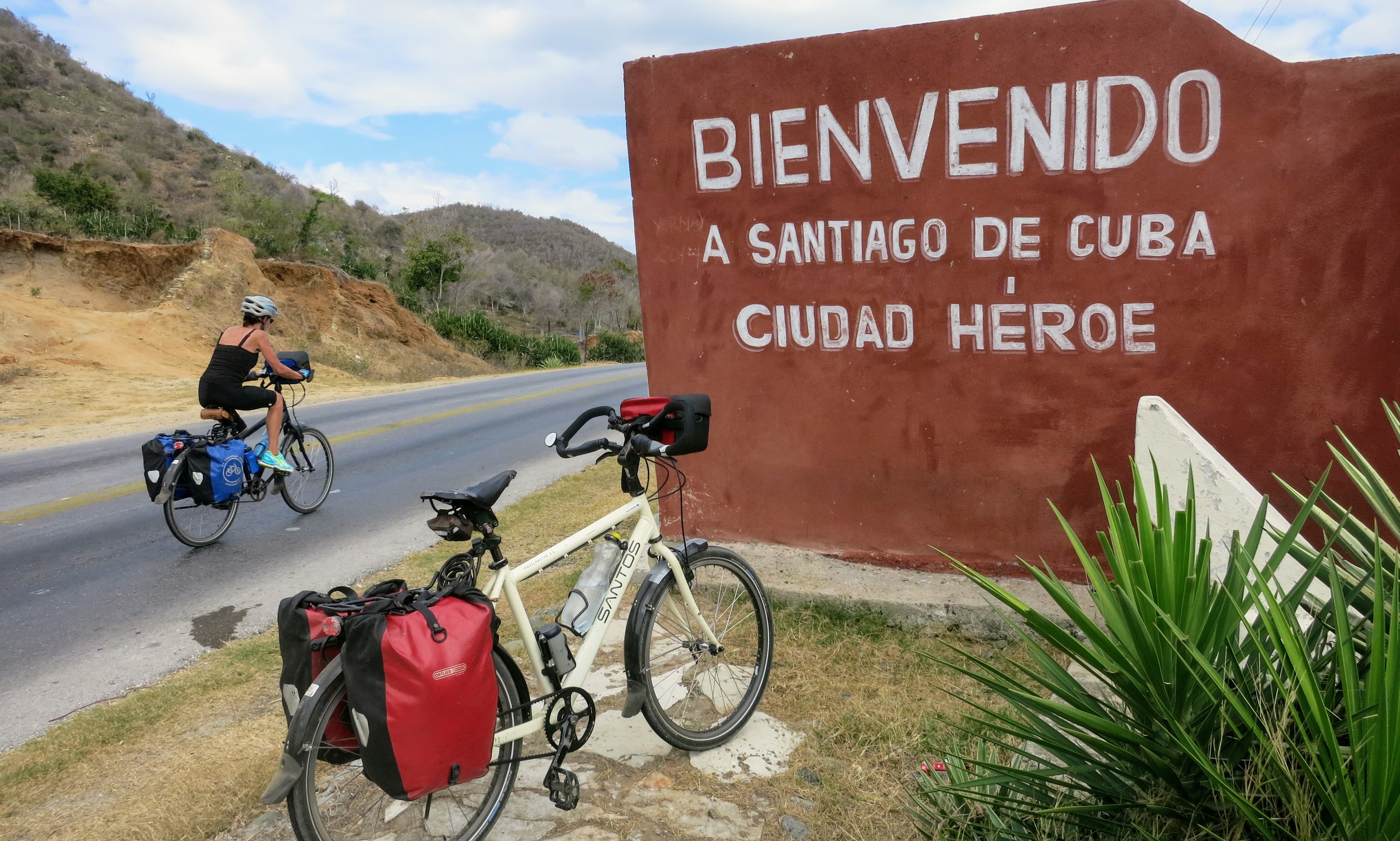 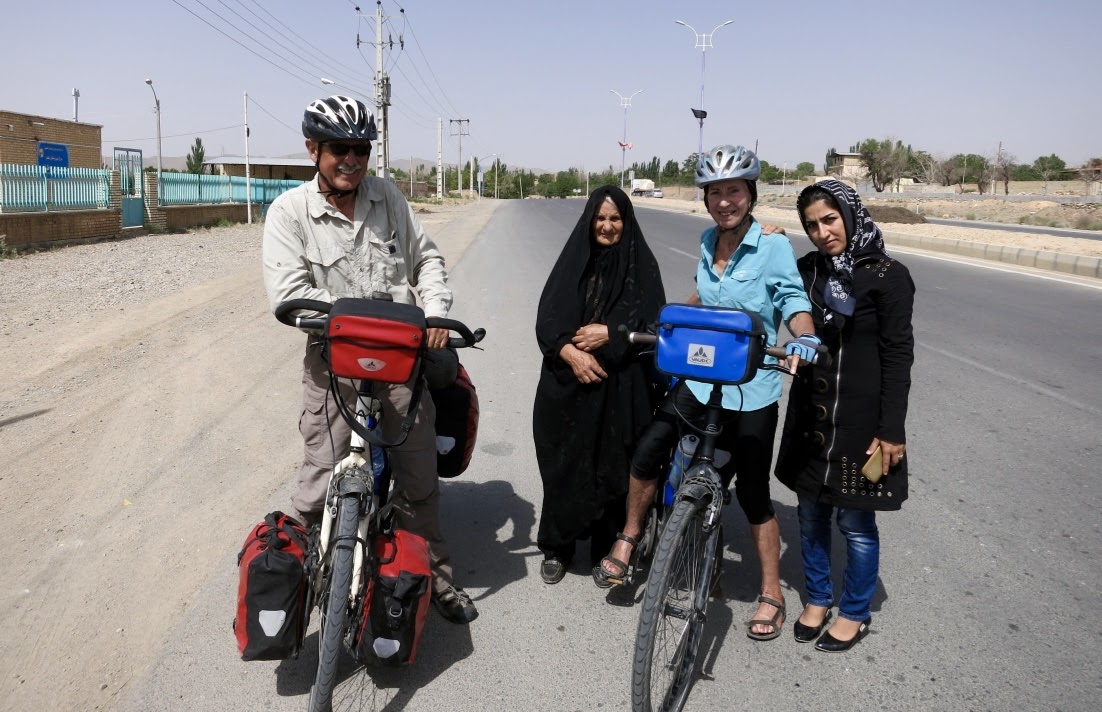 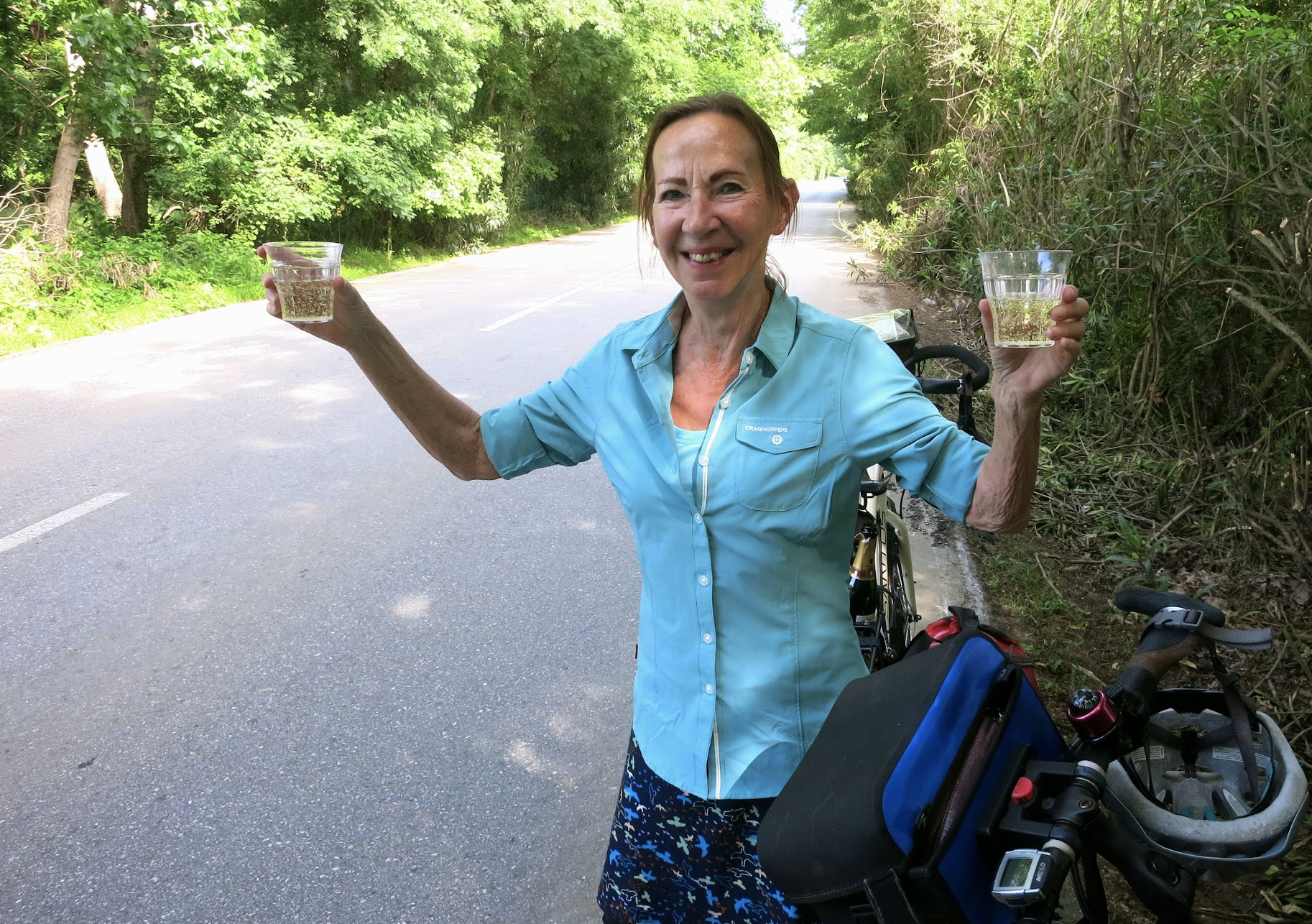 Champagne on a regional road near Ierissos, Greece. May 14th 2015

The exact place where on Sept. 13th 2011 she was run down by a car, the accident that nearly killed her and that saved her life. 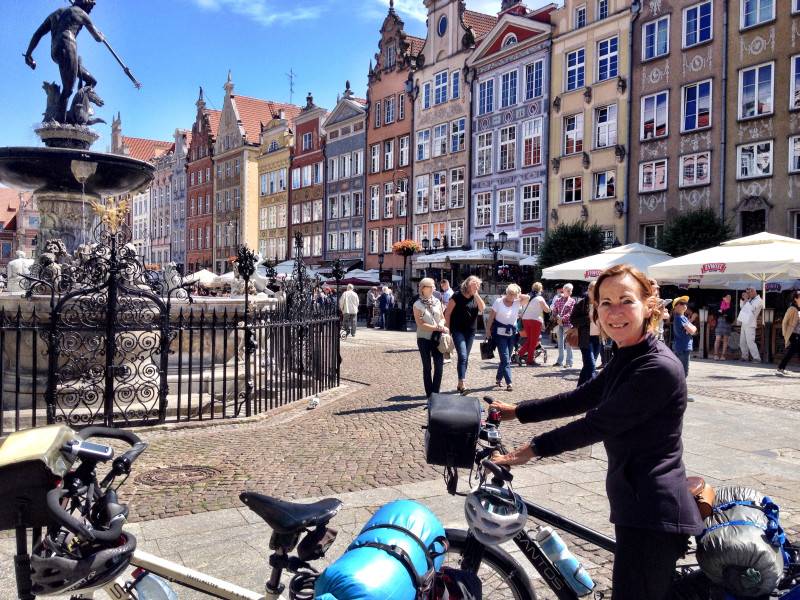 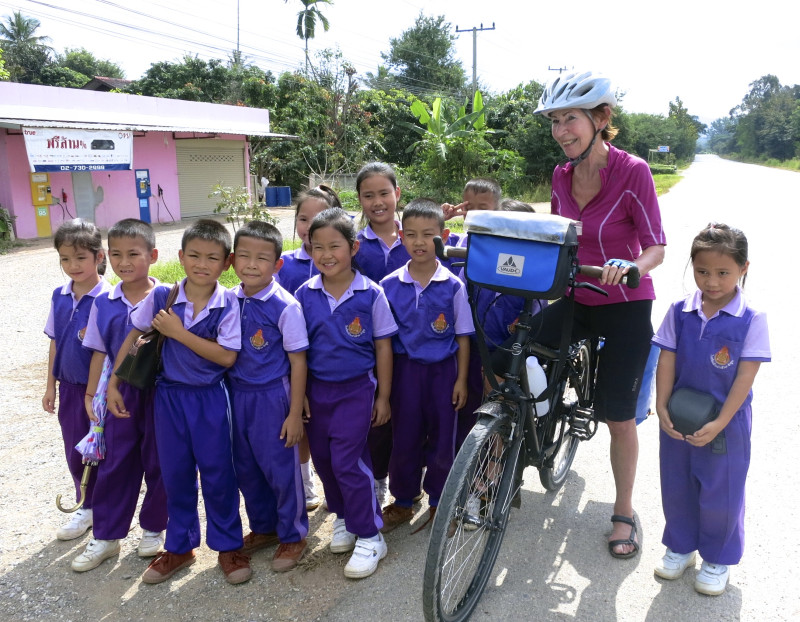 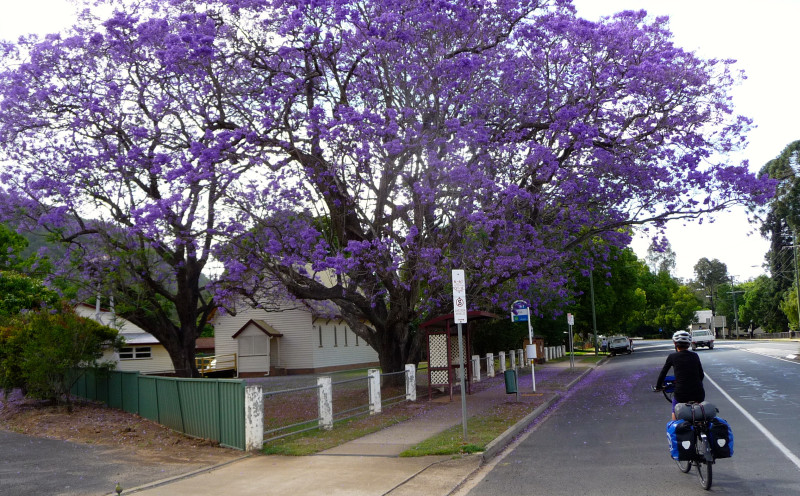 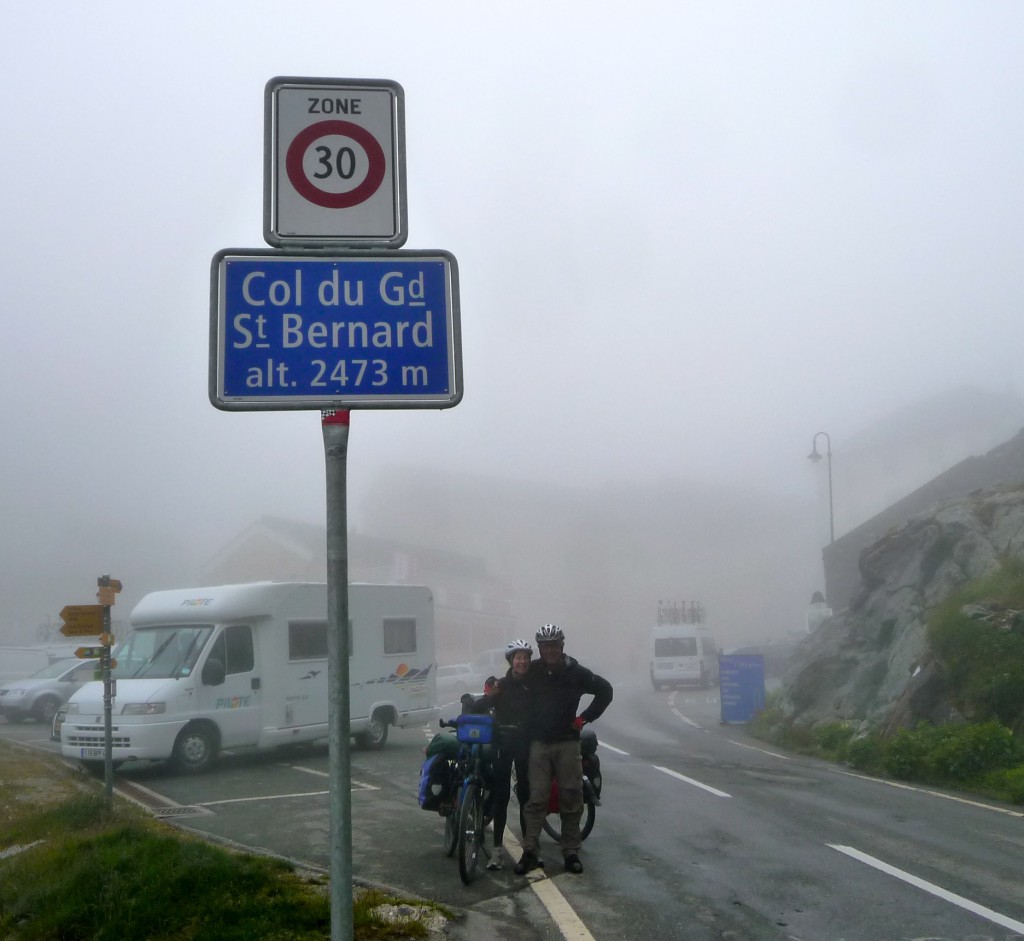 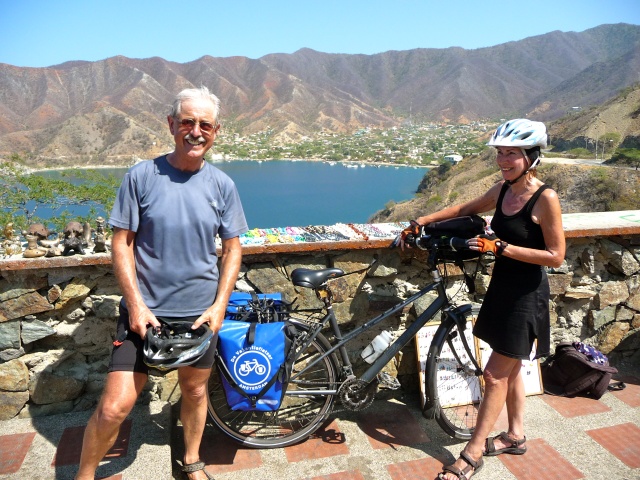 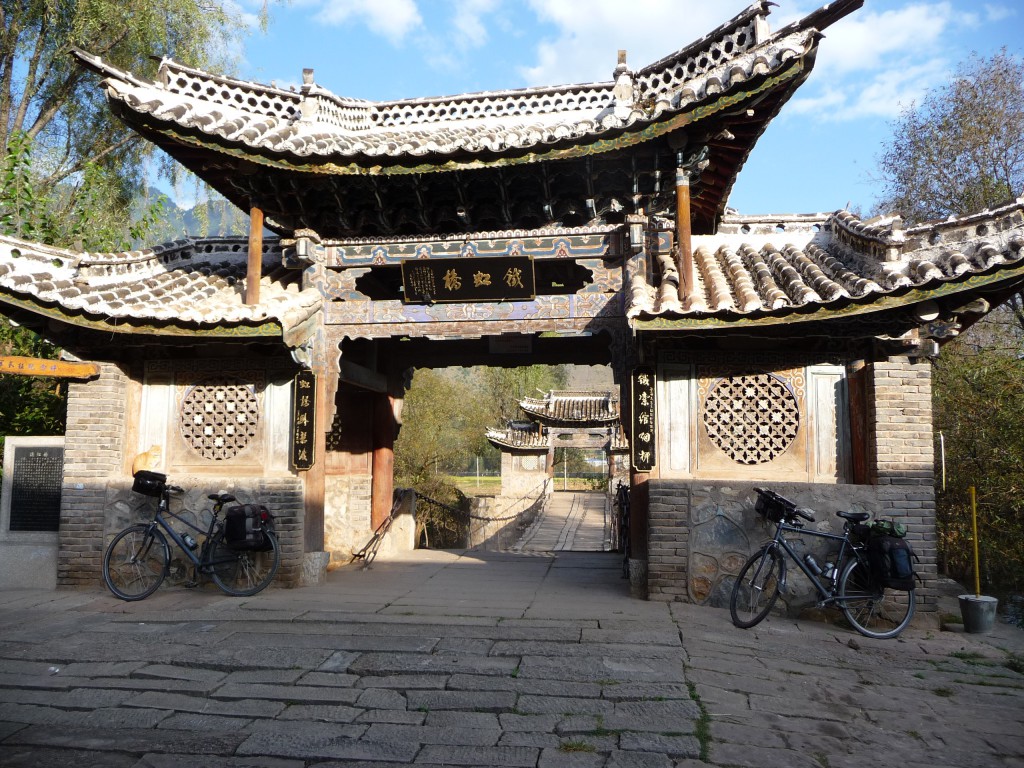 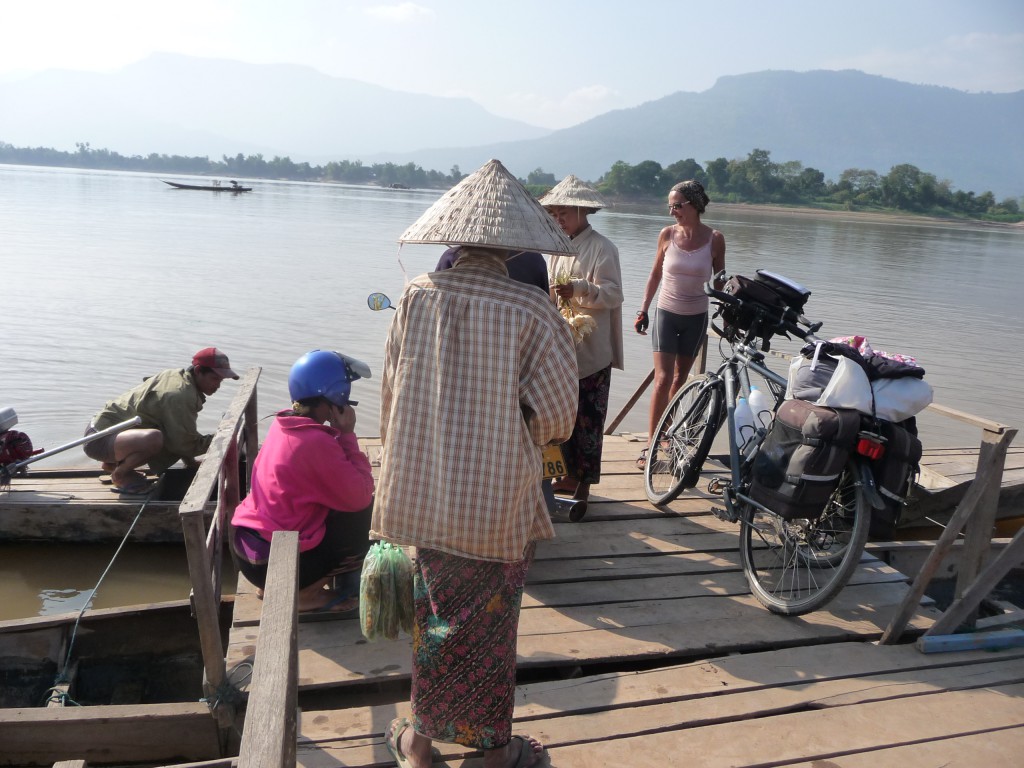 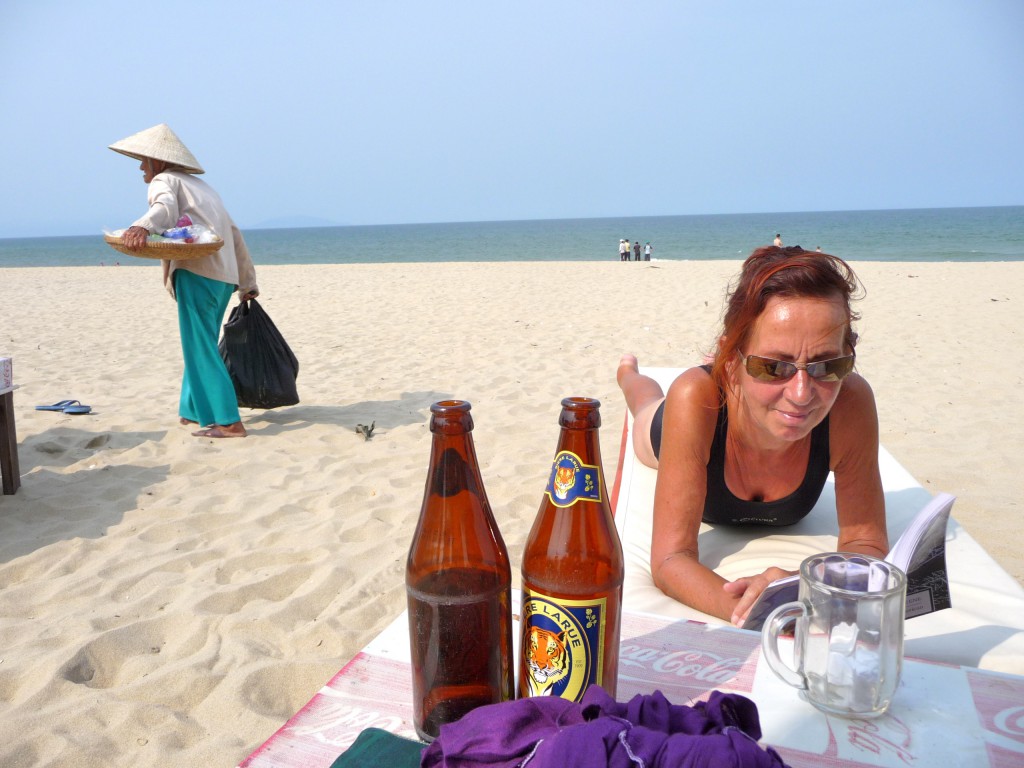 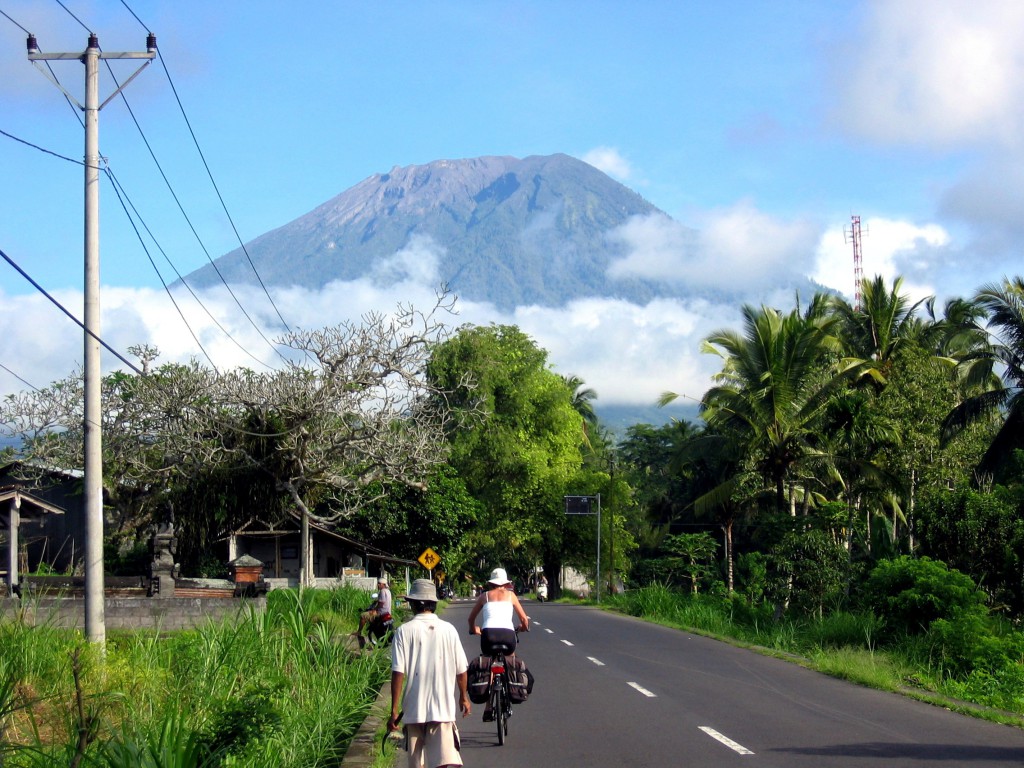 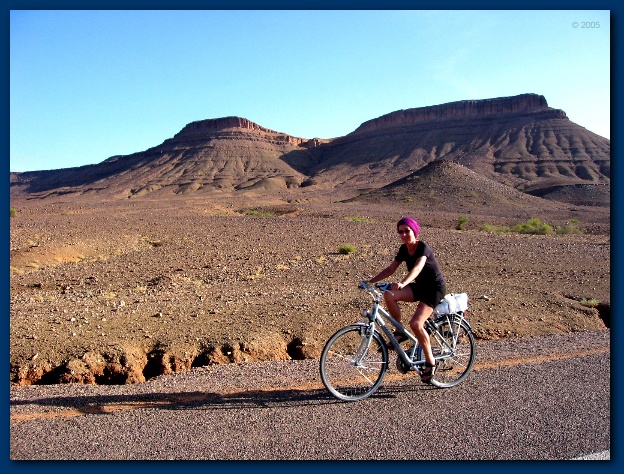